According to the statistical analysis of the China Association of Automobile Manufacturers, in September 2021, while the China energy consumption was dually controlled, due to the shortage of coal supply and the inversion of coal and electricity prices, the large-scale implementation of orderly electricity use across the country has affected the production of enterprises and superimposed on factors such as overall high commodity prices and high international logistics costs, both ends of the manufacturing industry's supply and demand have slowed down. In particular, the automotive industry continues to be affected by the shortage of chip supply, so the operating pressure is still very high. Looking forward to the fourth quarter, with the steady and positive development of the macro economy, the demand for automobile consumption remains stable. 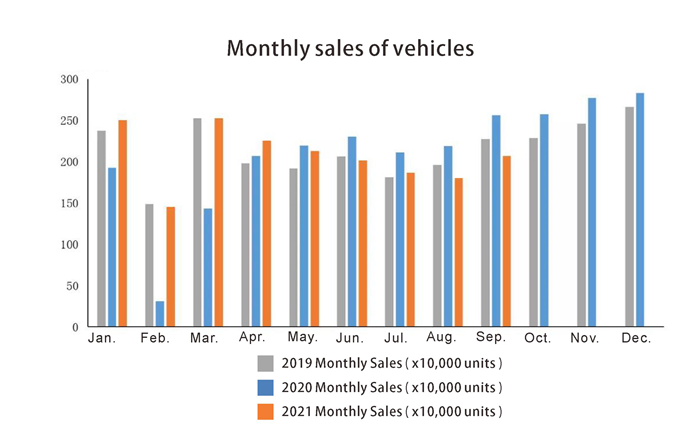 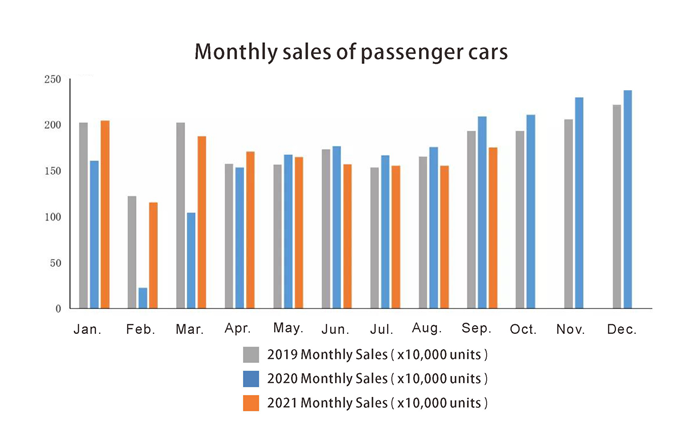 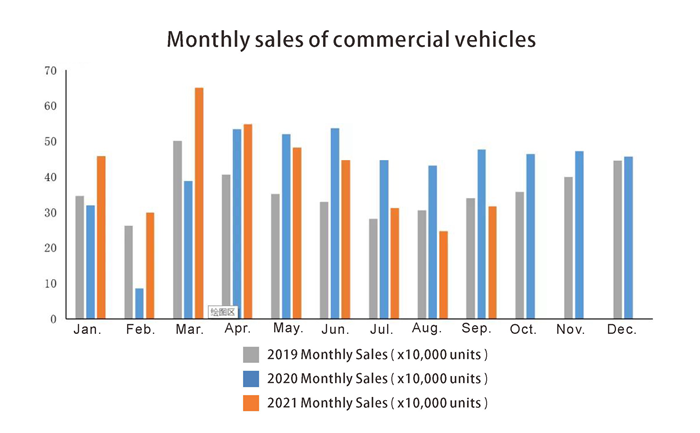 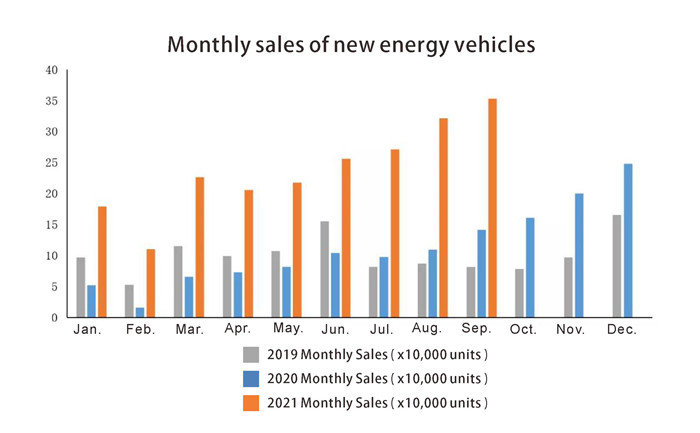