China's Semi Trailer Production Decreased Slightly by 1.8% in the First Half of 2020, New Changes in Segment Models and Competition Pattern

In early 2020, the COVID-19 was released. It has added a short-term downward adjustment impact to China's economy, it changed China's macroeconomic rhythm, but did not change its trend. The short-term impact of the epidemic on the economy was very obvious, even heavier than that during the SARS period. 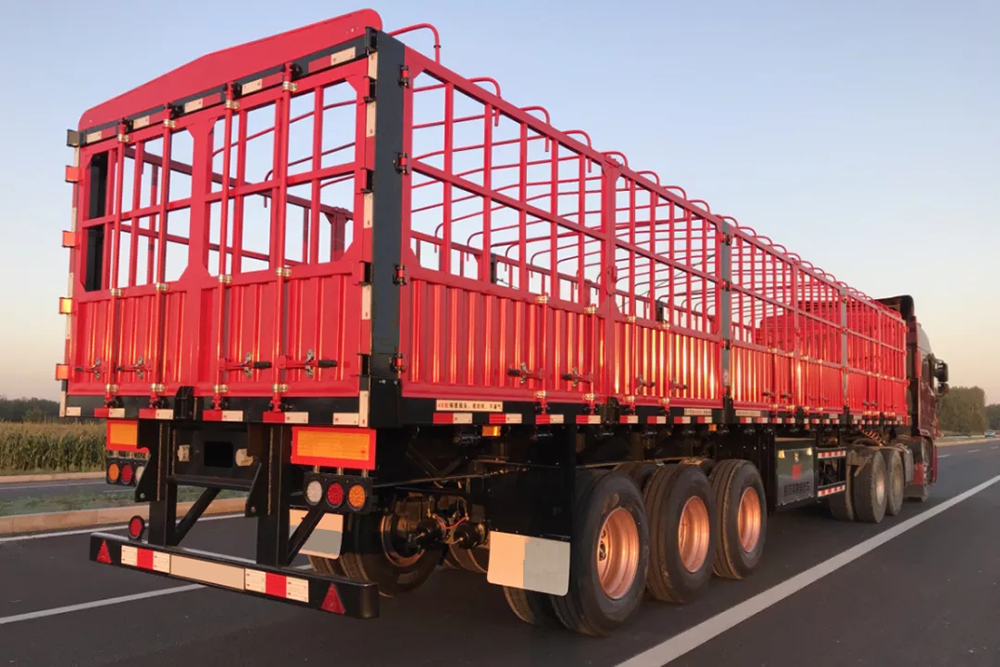 The First Half of 2020: the Semi-trailer Production Decreased by 1.8% Year-on-year

In 2019, due to such factors as stricter overload control, elimination of old vehicles, recovery of growth rate of infrastructure investment and upgrading of China VI Vehicle Emission Standards on heavy gas trucks, the truck market continues to grow, driving the demand for semi-trailers, for the whole year of 2019, 1.385 million semi-trailers were produced, a year-on-year increase of 110.5%.

At the beginning of 2020, the COVID-19 broke out, the enterprise stopped production and the construction on the construction site was suspended, the stagnation of economic activity impacted the market demand for semi-trailers.

After March, the epidemic was quickly contained, enterprise resumes work and production, local governments increased their investment in infrastructure, the rapid recovery of engineering construction and logistics transportation market, the demand for vehicles was picking up rapidly, driving the demand for semi-trailers to pick up. From January to June 2020, the output of semi-trailers reached 367,000, a year-on-year decrease of 1.8%. 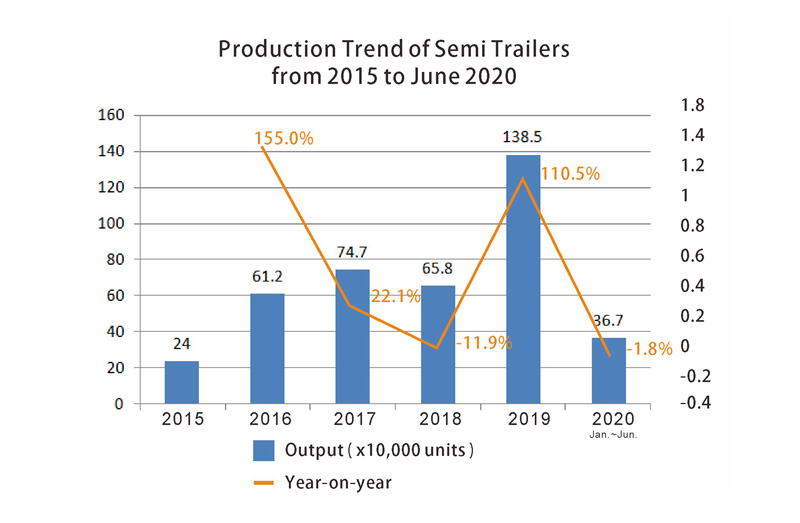 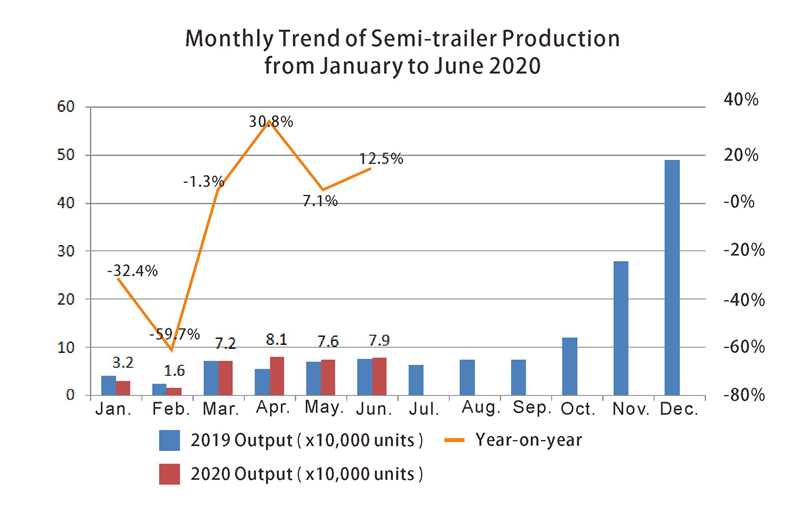 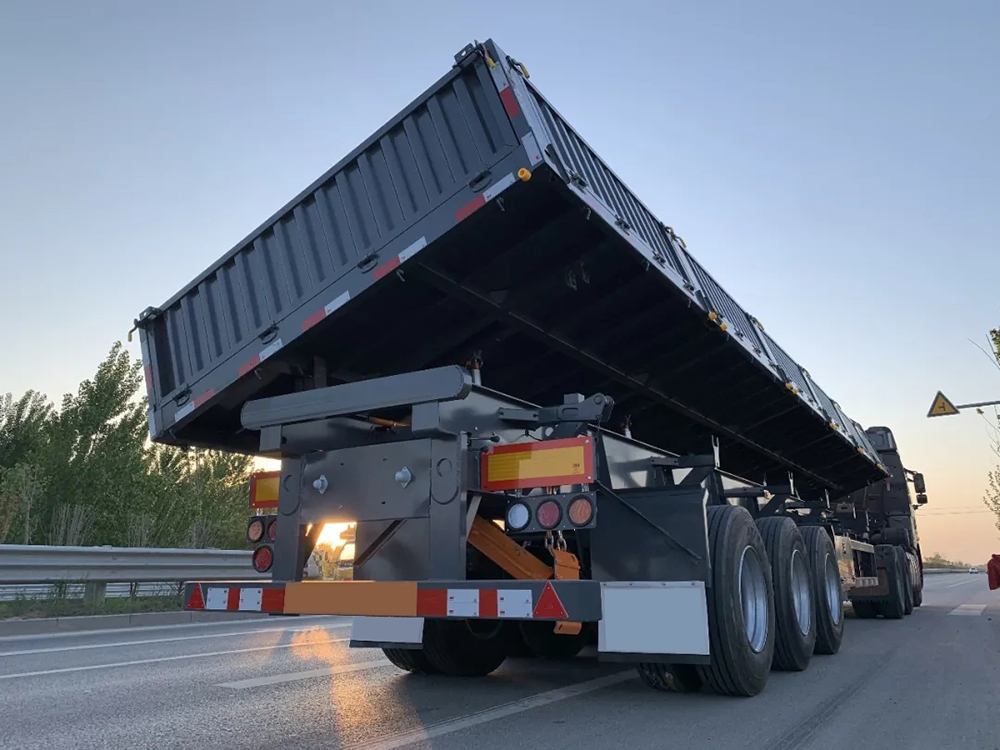 From the trend over the years, the semi-trailer market is dominated by 3-axle products, and the market share remains above 90%.

First half of 2020,due to the implementation of the charge by axle policy, the market proportion of 2-axle products had increased, reached 5.2%, an increase of 4.0 percentage points over the whole year of 2019.

From the perspective of the structure of semi-trailers, dump semi-trailers accounted for the largest proportion in the first half of 2020, reaching 46.2%, followed by container transport semi-trailers, accounting for 8.9%.

Especially the dump semi-trailer, after being controlled by the epidemic, in order to stimulate economic growth, the central and local governments have increased infrastructure investment, and local infrastructure projects have started construction rapidly, driving the demand for infrastructure vehicles. 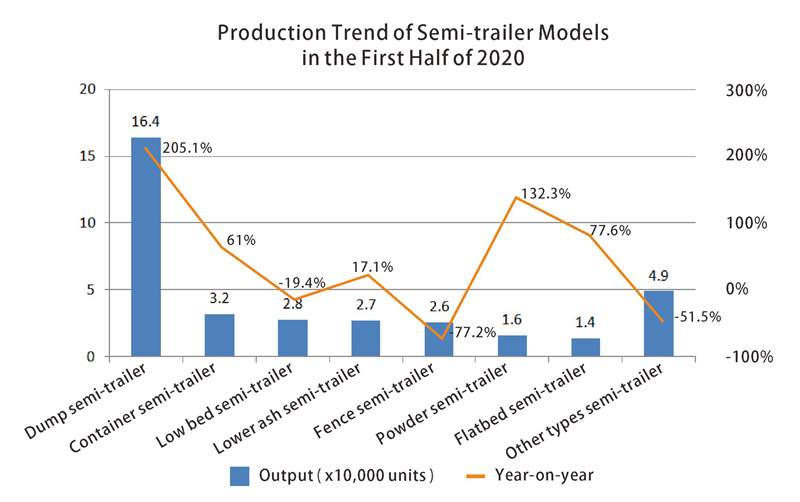 Forecast: Favorable for Logistics Transportation and Dump Trucks in the Second Half of the Year

It is expected that infrastructure investment will accelerate its recovery in the second half of the year. The advancement of infrastructure projects will play a strong supporting role in the commercial vehicle market and at the same time bring certain benefits to the dump truck market.