Supply Chain Problems May Cause Global Automakers to Lose 7.7 Million Vehicles Output in 2021

According to foreign media reports, on September 24, the consulting firm Alixpartners said that due to supply chain problems, global automakers may lose 7.7 million vehicles output in 2021, and annual revenue losses may be as high as 210 billion USdollars, which is almost twice as expected earlier this year. 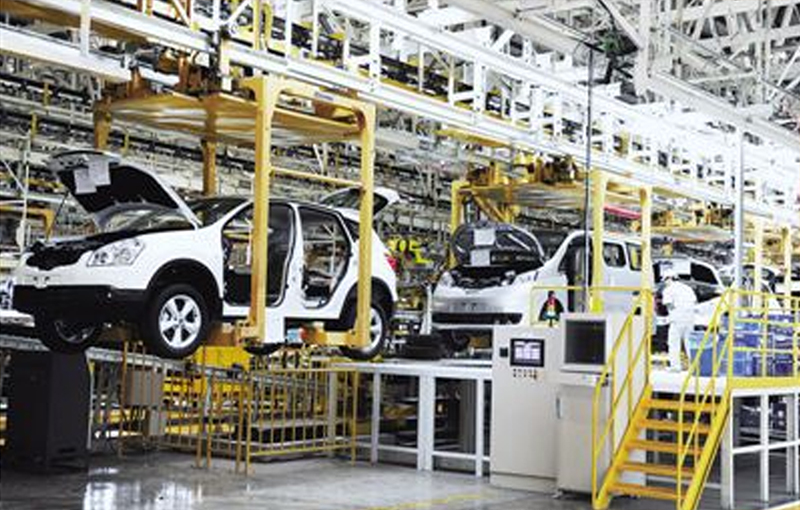 In May of this year, Alixpartners predicted that global automakers would loseUS$110billion in revenue and 3.9 million vehicles in production this year. In a new forecast, Alixpartners also stated that semiconductor shortages are only part of the supply chain problems. The high prices and tight supply of bulk commodities such as steel and plastic resins have pushed up costs, which also forced automakers to cut production.

While Alixpartners making the latest forecast, automakers and commercial truck manufacturers have warned that 2021 has entered the final months, but the semiconductor shortage and the surge in bulk commodity prices will not be alleviated as industry executives hope.

Dan Hearsch, managing director of Alixpartners automotive business, said that in the U.S. market, new car sales have begun to slow down because the inventory at car dealers is only enough for 20 days, less than half of the normal level."We thought the supply chain would return to normal by the fourth quarter and car delivery would rebound," Hearsch said. "but now it turns out that this is impossible."Automakers' inventories may be tight until the end of 2022 or the beginning of 2023.

In the past few months, due to the surge of the covid-19 epidemic in Malaysia, the production of important suppliers has been affected, and the supply of semiconductors has been further hit. In addition, congestion in major US ports has also hindered automakers’ efforts to import more plastic resins and steel.

Therefore, now automakers have promised to extend contracts to lock in the supply of raw materials, and even place orders 40 to 50 weeks in advance."A year ago, it was impossible for car companies to make such moves." Hearsch said.